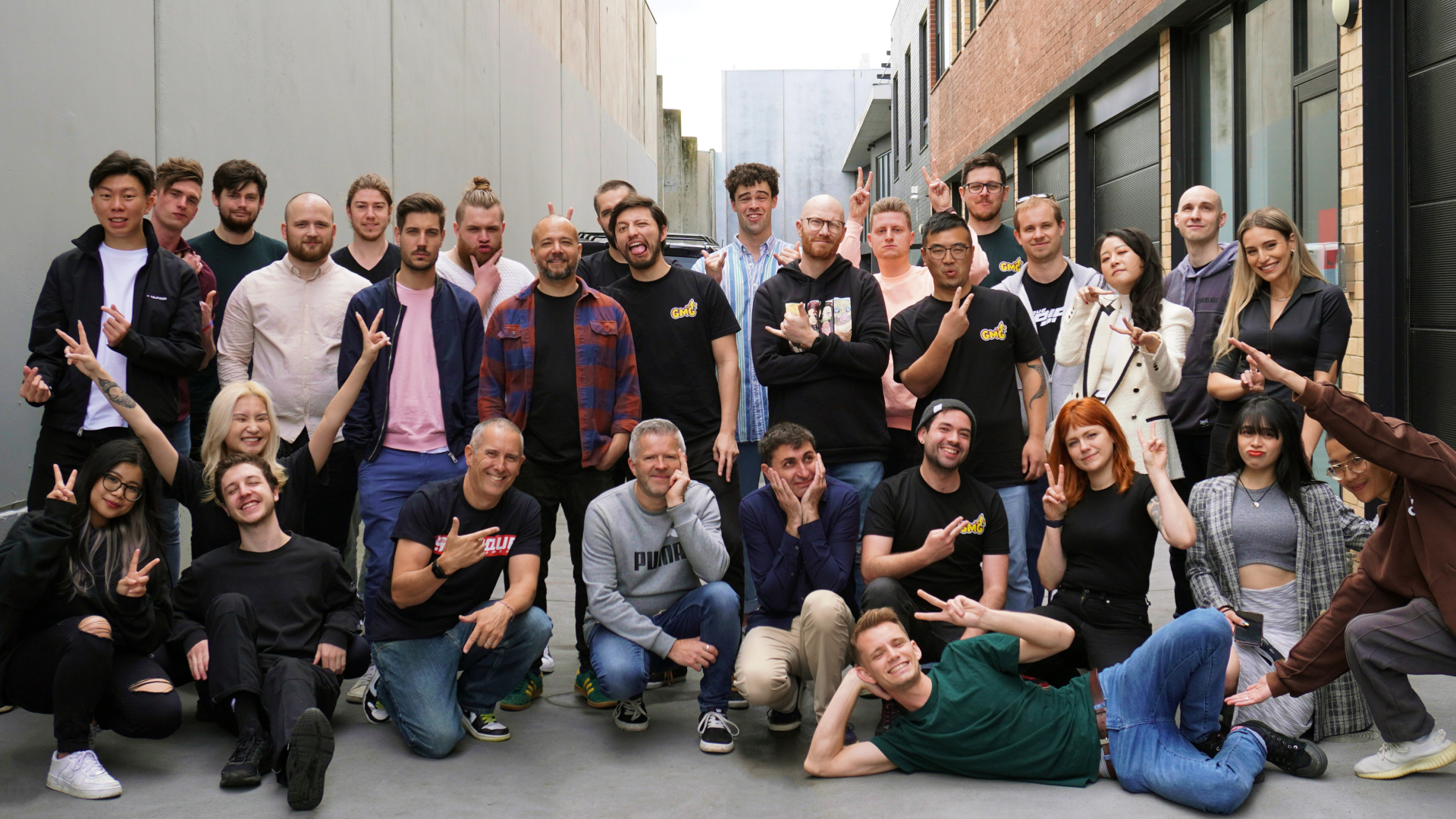 Founder and CEO Arran Potter has a rich heritage of experience in creating visual effects and video games, working on high-profile commercials and films dating back to the early 2000s. Starting out as a contract-based company, Grease Monkey Games moved towards developing its own original IP games in 2014. Since then, our games have been downloaded more than 45 million times by people all over the world.

We’re always on the lookout for fun, talented people from all walks of life. Curious? Check out our careers page, and come make games with us!